Why Forgiveness After Divorce is the Key to Inner Peace 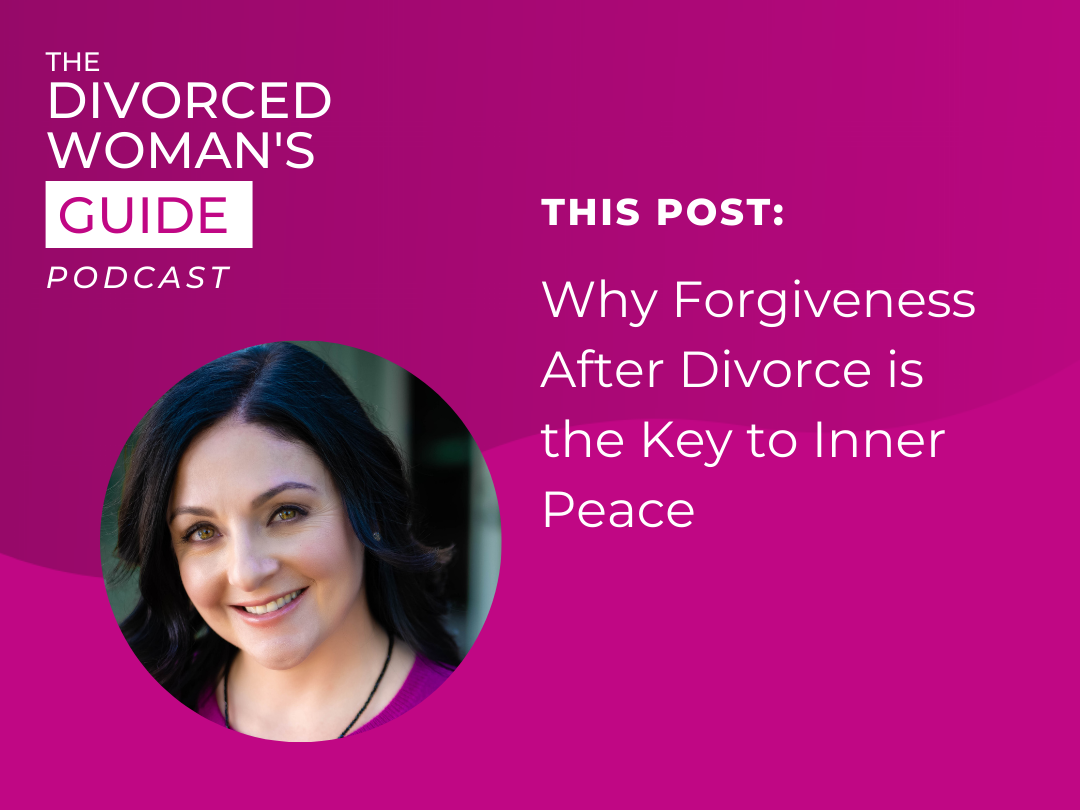 I know I am not the only divorced mom to feel the weight of and responsibility for the demise of my marriage because we are taught from an early age to keep the household together.  As women, our gender-specific role comes with a burden we mentally train ourselves to obey no matter the cost to ourselves. And along the way, we somehow forget it takes two people to make a marriage work and keep it moving forward.  When mine fell apart, I immediately blamed myself and started the negative, inner self-talk. “You are a failure, you did this to yourself, you didn’t pay enough attention to him.” Sound familiar? Well, I am here to tell you it isn’t going to make you feel better or heal the pain. Instead, commit to putting an end to the guilt and start the forgiveness process.

Forgiveness.  Did you just feel a punch to the gut reading that word?  Feels heavy, doesn’t it? And you are resisting it, aren’t you?  Well, no one said it would be easy. Just like going to the gym and building muscle, forgiveness is a muscle we need to exercise, daily. Let’s be honest, it is very messy and complicated, just like divorce.  It is also emotional, confusing, and feels like the last thing you want to give to anyone, especially your ex. You aren’t about to let someone else off the hook.  Therefore, we fight forgiveness because that is the last thing we want.  Our divorce has created a tremendous amount of pain and we are terrified to be hurt again. So, what happens next? We start pointing fingers – at ourselves.

I over-analyzed my words and actions from my past and began to tell a modified story.  I convinced myself I was happy and he was my soul mate. Somehow, I forgot about the neglect, betrayal, and lack of intimacy. I was recently told that our minds don’t distinguish between something actually happening or something we imagine.  So, when I chose to relive the past in my mind, I told another version of my life, which my mind and body thought was the present. The version I wanted to believe was true. Yet when I would say words like “maybe, should have, would have” it is past tense and creates a false reality that never existed.  For example, “I should have tried talking to him more.” I completely disregarded that I did try.  We were in couple’s therapy and after some time I remembered it takes two people to make a marriage work. I was no longer willing to accept sole responsibility for both of our actions. I did what I could with the strength I had at the time.  And in coming to that realization, I started the self-forgiveness process.

Forgiving is not forgetting, nor is it condoning what your ex did.  It “…is a gift you give to yourself,” says the founder of The Better Apart Method, Gabrielle Hartley.  “A moment of giving up what might have been and realizing that everything is as it must be.”  And yet it is so hard for us to give ourselves, but something we give to others more freely. We hold ourselves to a higher standard.

Why do we think we are not worth the gift of forgiveness? Why do we not treat ourselves as we would others? Forgiveness after divorce begins with you. It allows you to stop feeling like a victim in your divorce and take back your power.  It is an opportunity for you to own the choices you made, who you were in your marriage and forgive yourself for it all. Instead of blame, shame and remorse, choose to use your divorce as an opportunity to learn, grow and change, as you begin this new chapter of your life.

Forgiveness used to be really hard for me, and I know it is for many of you.  And this is why The Better Apart Method works. First, you must recognize your role in the demise of your marriage and realize you can change. You have the choice to end your suffering by no longer living in your past. After that is complete, you must apologize to yourself and anyone around you. It does not mean you have to tell other people – but you must tell yourself.  And in doing so, set yourself free. Because forgiveness means you’ve stopped wishing life would be different. You are willing to move forward with what is and set yourself free from the past and your ex.  Forgiveness takes a great deal of strength and resilience, as Gabrielle writes. “Forgiveness and compassion require your full attention and effort, moment by moment.”

Forgiveness after divorce isn’t easy, but as you learn to practice it, you’ll feel lighter, more peaceful and free. Instead of beating down on ourselves, let’s build strength in the muscle of loving ourselves.  Choose to forgive and have compassion for who we were, who we are, and who we will become. 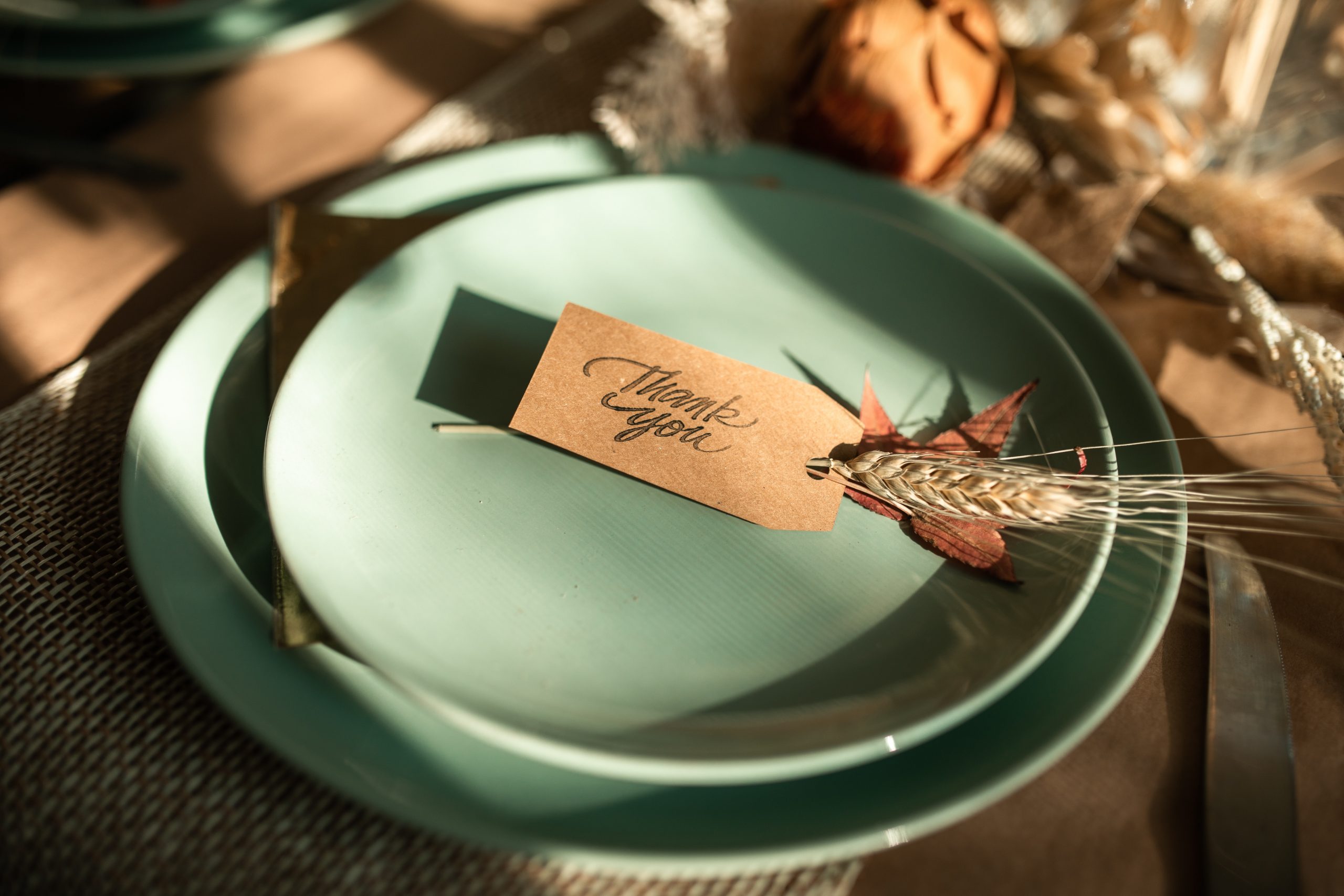 How To Manage Thanksgiving Holiday Stress After Divorce

After your divorce, every holiday and event will require some flexibility as you navigate sharing parenting time and creating new traditions. You will experience sadness reflecting on memories of previous holiday traditions you shared. This time of year is stressful for everyone, even for people who aren’t going through a separation or divorce. However, those feeling of stress and heartache seem to be on steroids for those of us who are. 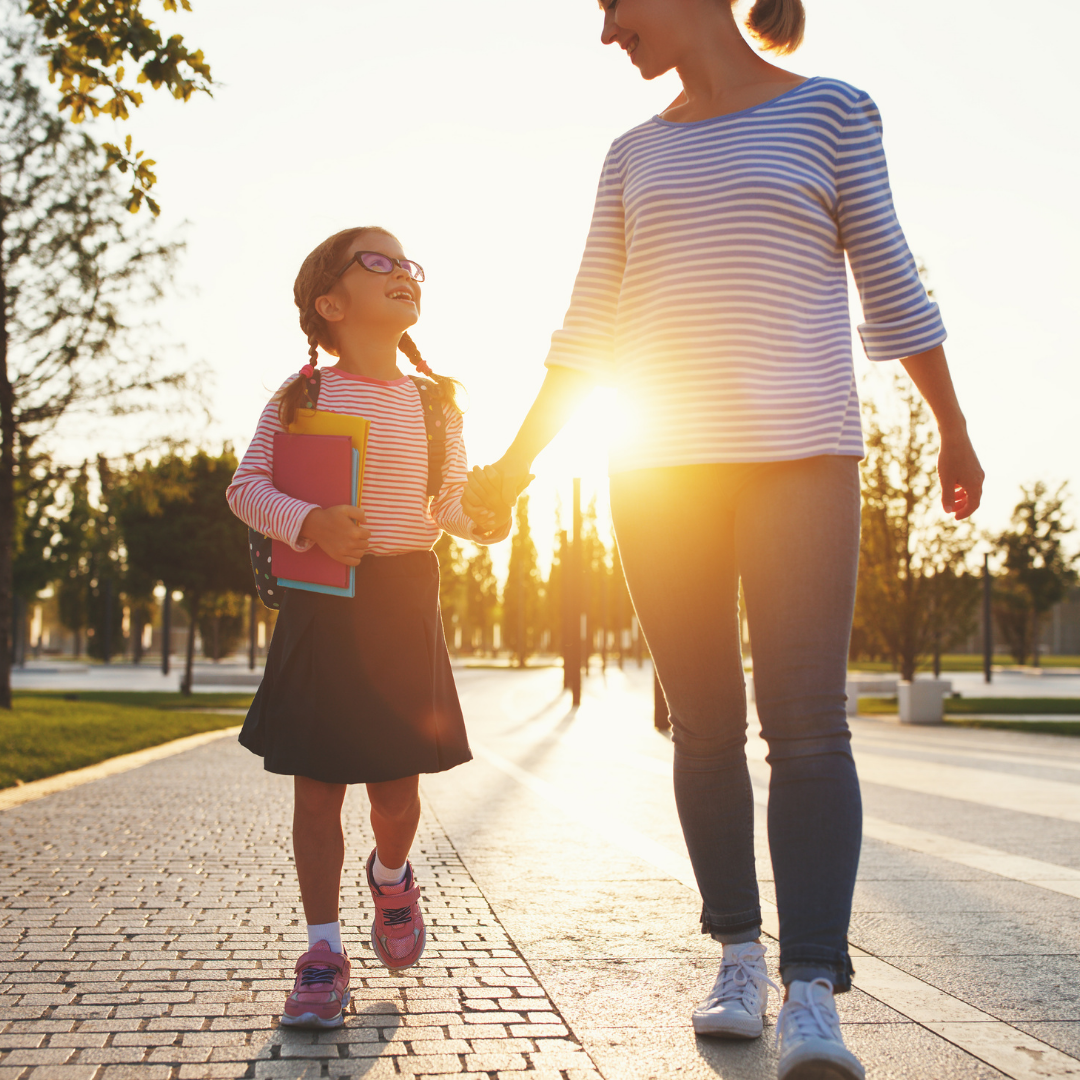 Going Back to School After Divorce

Back-to-school is always a stressful time for children and parents; some greet it with joyful... 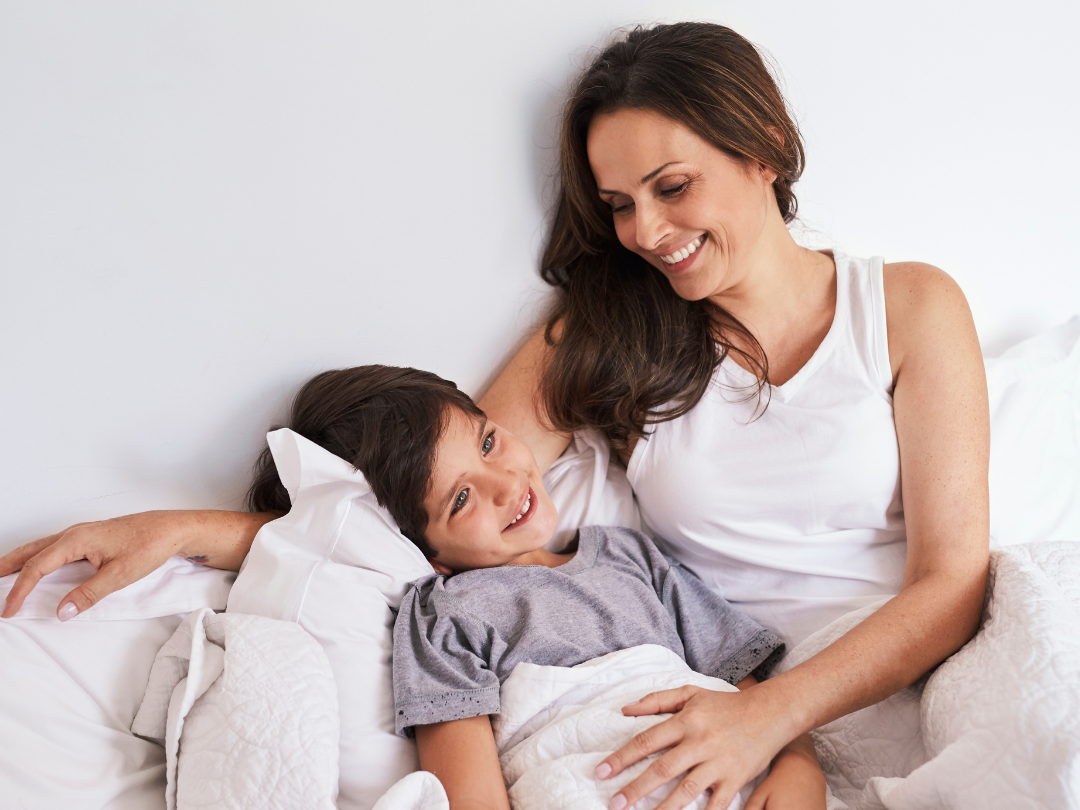 The Brutally Honest Truth About Kids and Divorce: What and How to Tell Them You Are Getting Divorced

After 15 years of marriage, my college sweetheart and I separated and divorced shortly thereafter....